Sign in close
No account yet? Create an Account
Shopping cart close
30 Days Easy Return | 100% Secure Transactions | Free Shipping Over $65
Naruto Uzumaki is a fictional character from the Naruto manga series, which was created by Masashi Kishimoto. The character portrays a young ninja who lives in the fictional town of Konohagakure. The manga series is divided into chapters, and Naruto Uzumaki was a character from the first chapter.
If you’re a fan of anime, you’ve probably heard of and seen the Naruto series. The series is popular with the fans, although critics have conflicting feelings about it. Although at the beginning of the series, the character played a simple and foolish role, the character has played a positive role in the series. Regardless, the audience has admired and revered Naruto Uzumaki.
The plot of the series, the performances of the characters, the graphics, the combats, and the attires of each character in the series are all admired by the audience. We believe that the costumes are crucial in portraying the characters in the way that they should be depicted.
Our category features a large choice of exact replicas of costumes worn by characters from many films, television shows, anime, and video games. Naruto’s costume is also available in our category. Continue surfing to find the accessories and props you’ll need to complete this character’s look. 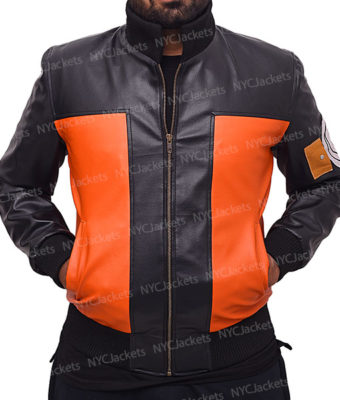 You can put on the Naruto Uzumaki outfit. The outfit is made up of three parts: a jacket, pants, and a headband. 65 percent cotton and 35 percent rayon make up the costume. The outfit’s pants have two pockets, making them ideal for all Halloween costume needs. The jacket has a front zippered closure and a stand-up/erect collar. It includes a rib-knitted hemline and wide sleeves with rib-knitted cuffs. The jacket is a blend of red and orange, and the leggings are orange as well, just like the character in the series.
This year, put on this costume and dress up as your favorite anime character.

Without the appropriate haircut, you can’t complete a character’s impression. You can now grab the wig of this character. This wig is made of synthetic hair and is of excellent quality. It comprises a robust and breathable cap that can be adjusted. It’s yellow in hue and would be ideal for completing your Naruto Uzumaki costume for Halloween or a costume party this year. 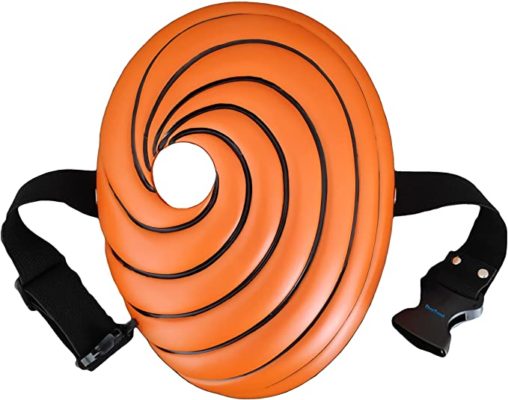 This beautiful, high-quality mask of this figure is yours to have. This mask is constructed of resin and has a breathable interior as well as an adjustable strap on the back. It’d be the ideal costume item for this year’s Halloween or costume party. Its ideal dimensions are 15.5 cm x 21.5 cm. The mask is light and comfortable to wear, weighing only 550 grams.
This mask would be ideal for all masquerade occasions as well as a Naruto Uzumaki impression. 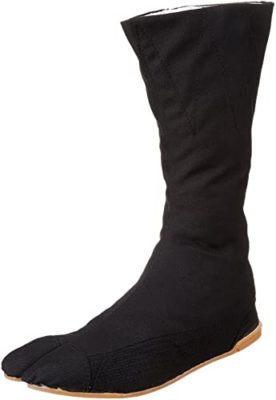 A great costume isn’t complete without the appropriate footwear. You’ll need the proper pair of shoes to complete your Uzumaki costume. These are accurate replicas of the character’s shoes from the series. These sneakers are made of premium materials. They are black high-heeled shoes, just like the ones Naruto wears.
Grab a pair of these sneakers and rock your Naruto Uzumaki costume at this year’s Halloween bash! 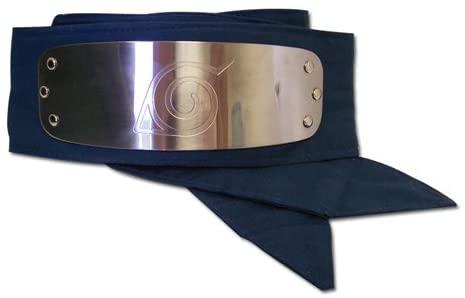 This headband is officially licensed by the Great Eastern and is the perfect finishing touch to your Uzumaki outfit. This headband would also make an excellent present. Grab this headband and build the best Uzumaki costume you’ve ever seen. 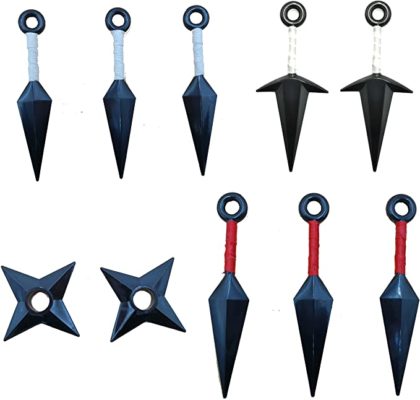 A costume may be made flawless with the correct props. Take hold of these ninja weapons, which are identical to the ones used by the protagonist in the program. These are high-quality props, but they are a touch pointy, so use caution. Grab these and make sure there’s no room for improvement in your Halloween costume this year!
Previous Post
Next Post