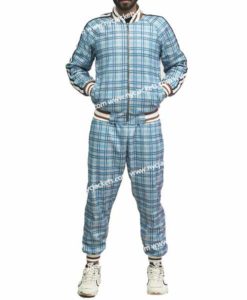 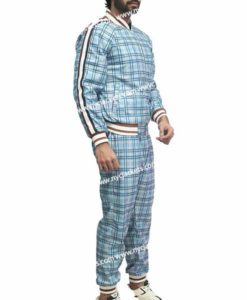 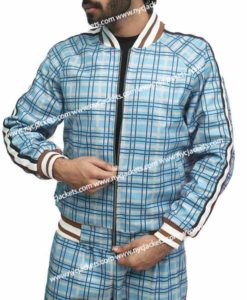 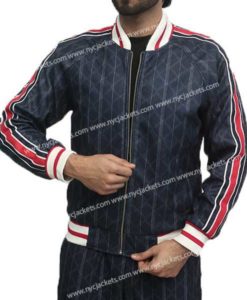 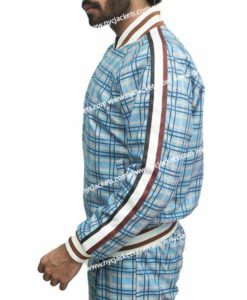 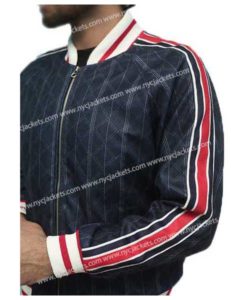 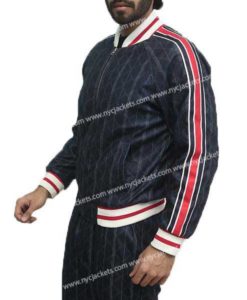 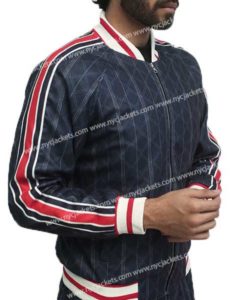 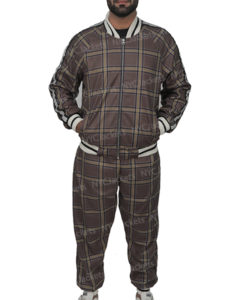 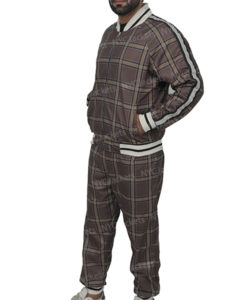 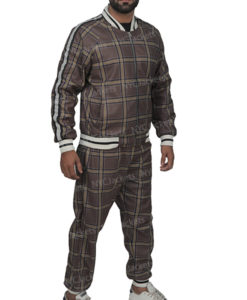 The gentleman is a movie based on the action-comedy genre. It was recently released in 2020. It is directed and produced by Guy Richtie. It follows the story of an American immigrant who made a lot of money by setting a marijuana business in London while when he decided to cash his business out other shady characters try to overthrow him. It has grossed $115 million worldwide and became the sixth highest-grossing film of 2020. The Gentlemen Coach cotton Tracksuit has a rib-knitted collar, long sleeves with rib-knitted cuffs, two waist pockets outside, two pockets inside, and a zipper closure style. This blue checkered design is prepared for your tracking and jogging. 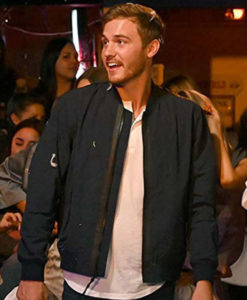 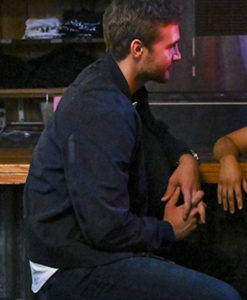 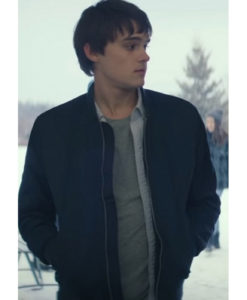 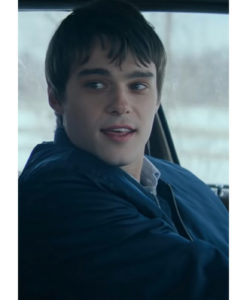 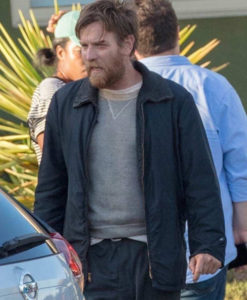 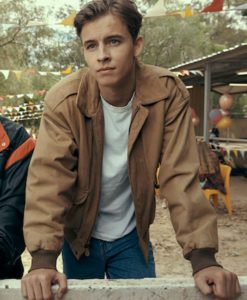 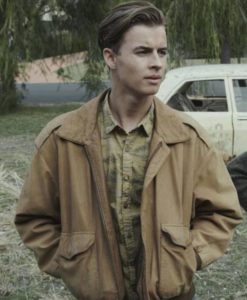