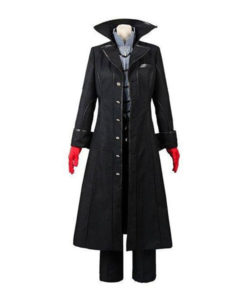 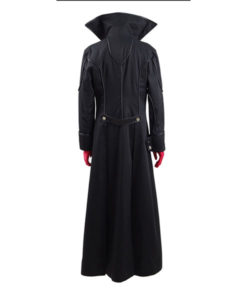 This Persona 5 Joker Coat is a copy of the coat that Joker wore in the Persona 5 computer game. Ren Amamiya, who is otherwise called the Joker, is the hero of the game. In the game, Ren is a teen with defiant nature who gets on probation when a government official dishonestly blames him for an attack when Ren prevents the lawmaker from attacking a lady. Further, he then, at that point likewise moves to class because of the occurrence. Ren then, at that point lives alongside a café proprietor named Sojiro. At the point when he comes to on Shibuya, Ren additionally witnesses an abnormal application inside his telephone, which, when Ren opens, his general surroundings stop, and a puzzling figure shows up. From that point onward, Ren that erases the application. At the point when Ren rests, he awakens in the Velvet Room, where he meets Igor, who clarifies about the Velvet Room to him. The following day, when Ren opens the application, he observes a young lady, whom an educator gives a ride.

This Persona 5 Joker Black Coat is a creation of excellent PU leather, and it comprises an internal sewed thick covering to keep you agreeable. Its particulars involve a wide pinnacle lapel neckline, fastened sleeves, and front catch end.

Be the first to review “Joker Persona 5 Coat” Cancel reply 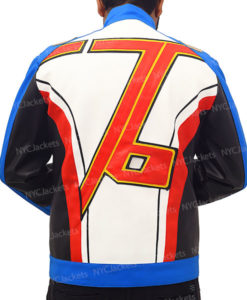 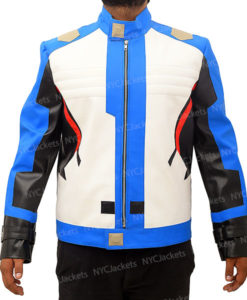 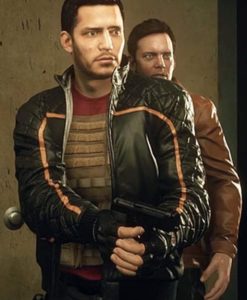 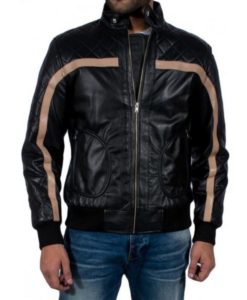 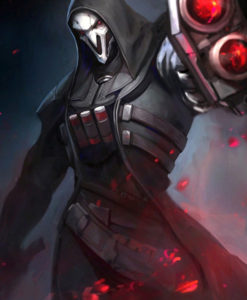 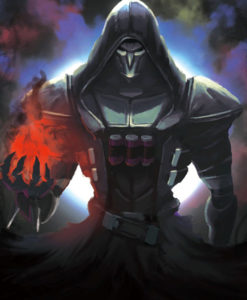 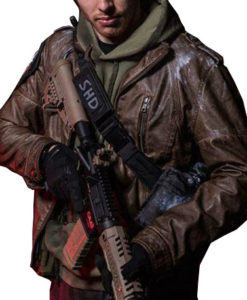 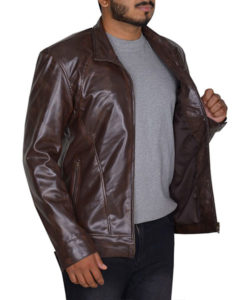