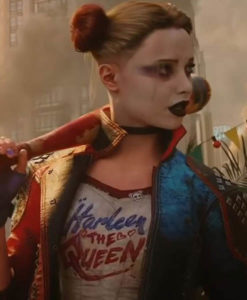 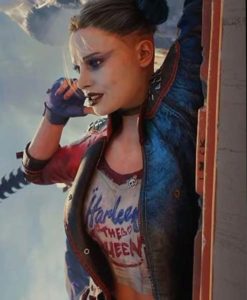 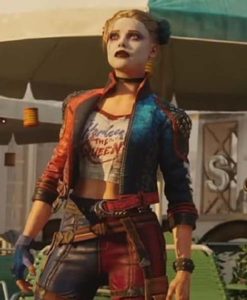 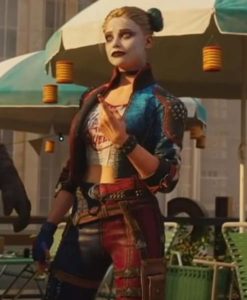 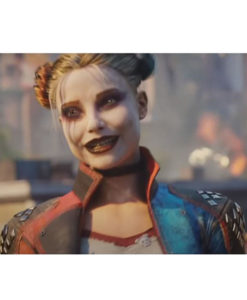 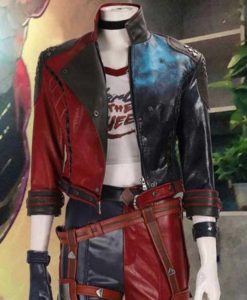 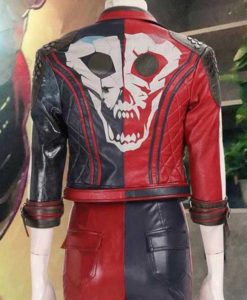 The expressed Suicide Squad Kill the Justice League Harley Quinn Leather Jacket is a copy of the coat that Harley wore in the Suicide Squad: Kill The Justice League Video-Game. In the game, Harley Quinn is one of the individuals from the Suicide Squad close by Captain Boomerang, King Shark, and Deadshot. During Brainiac’s attack on the Earth, alongside the others, Harley goes set to battle Brainiac’s powers and dispense with Alpha Target. During their excursion, alongside others, Harley battles different powers of Brainiac. Afterward, with the Squad, she then, at that point additionally experiences a psyche-controlled Superman. Tara Strong voiced the personality of Harley Quinn.

The referenced Harley Quinn Suicide Squad Kill the Justice League Jacket is a creation of top-quality certified cowhide. Not simply that, the jacket additionally includes an inward sewed gooey covering to keep you loose and grinning. Moreover, the highlights of this jacket oblige a raised collar, studs on the shoulder, a logo on the back, open stitch sleeves, and front zip securing. 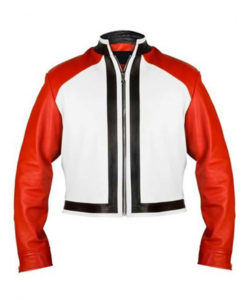 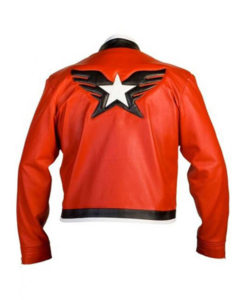 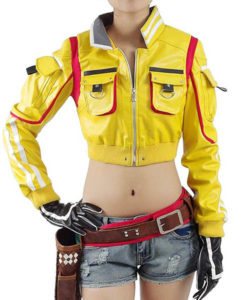 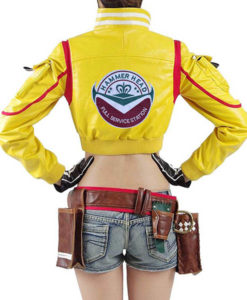