As we all know, Batman is a fictional superhero who has appeared in comic books, series, and movies wearing a unique black outfit.

This costume was chosen to cover his real identity in his crime-fighting career in Gotham city in the movie. This costume looks fully black from top to toe and is loved by a lot of fans.

This famous and loved character was created by the writer and artist Bill Finger and Bob Kane which received fans and recognition worldwide since it appeared first in Detective Comics in 1939.

If you’re a fan of batman and you want to dress like him at a party or cosplay as your favorite character then you will need a lot of gear to make yourself look exactly like him and that’s what you want.

Now a new version of Batman is coming in 2022 in which Robert Pattinson is playing the role of Batman as ‘Bruce Wayne’. Unlike the other Batman films, his suit is a collection of diverse pieces rather than a single piece.

We have tracked down some important accessories of Batman costume worn by Robert Pattinson during the filming so you can get an idea of how to look exactly like him:

Teens and adults nowadays love to dress like a batman on Halloween or cosplays and try to make their presence as a fictional superhero. They look for a shop or online store where they can easily pick and purchase the best quality Batman costume at a good price.

Clear details about the important accessories of the Batman costume will help to increase your interest in buying the right outfit for your cosplay. For instance:

Black tactical gloves with rubber on the knuckles and fingers are worn by Robert Pattinson in The Batman for this Bruce Wayne role when he is dressed in his Batman Suit. These gloves are called Mechanix Wear gloves. 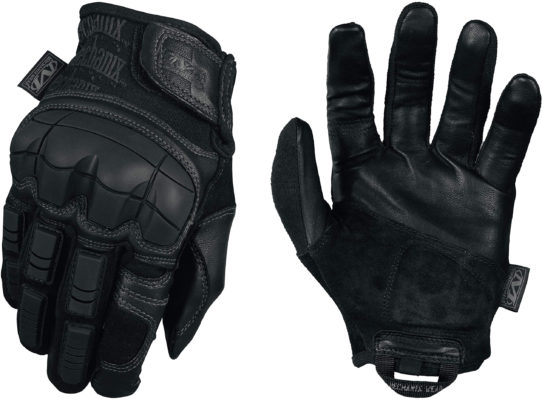 The most important part of the Batman costume is a black leather jacket if you are attending a party where you just want to look like a fan of him. This jacket has a bat symbol imprinted on the chest.

Men’s Batman Dark knight Cowhide Real Leather Black Jacket is the best to choose when you want a perfect batman look at a party! 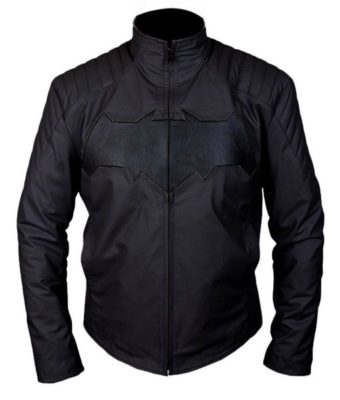 If you’re a fan of Robert Pattinson then you must want to wear everything that he has worn in his Batman movie. He has worn black leather motorcycle boots with laces and a leather shift pad making the footwear instantly identifiable.

They’re called TCX hero boots. Here is the link to those boots: 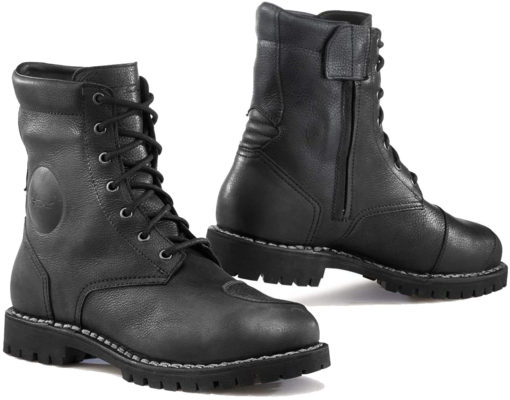 The mask that Robert Pattinson is wearing in The Batman movie teaser when is dressed as Bruce Wayne is custom-built for the film but this cowl is an excellent imitation that comes at a price.

The movie’s costume designer even approved of this mask. Out of the ordinary, the accessories and costumes of Batman capture the attention of every person and increase their interest in buying the appropriate items within their budget. 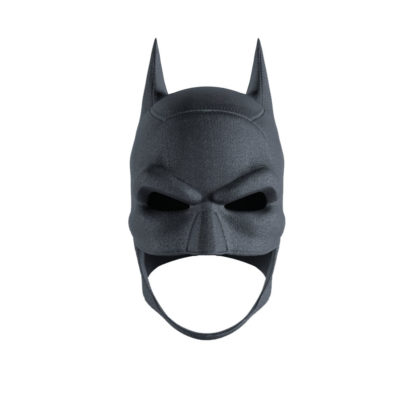 What you Should Prefer when Looking for a Batman Costume?

Because of the simplicity of this costume, many stores offer this costume by making it easy to replicate. You can get this costume in any store, this is the best thing about it. Yes, it’s hard to buy the best form of batman costume because you have to explore a lot of shops and online stores for the exact copy of the batman costume if you want to be successful in your cosplay.

To find the best Classic Batman Costume, keep these things in your minds: 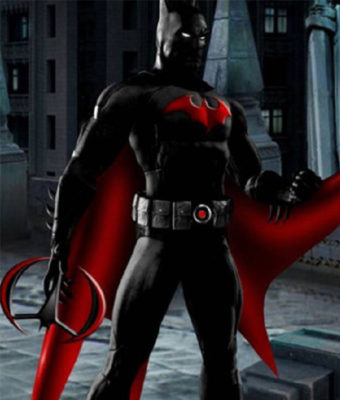 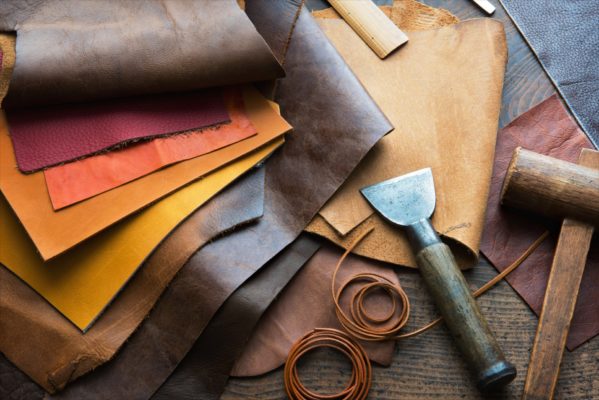 The credibility of the Shop or Online Store 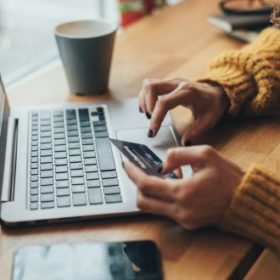 When you’re buying a costume you should always keep in mind whether the shop is authentic or not. Many costumes today are created primarily with polyester due to the comfort of this type of fabric. Never compromise on the quality when you are buying a cosplay costume.

Now you must be thinking that you already know the design of this costume but it’s not about this only. How the costume is planned, its colors, and check if there are errors by comparing it with the real one.

It’s obvious to check the reviews of the shop before buying anything that the shop serves its customers or not. Knowing other people’s reviews will let you know the type of service they’re offering!

As a man who wants to look like Bruce Wayne, they can focus on every detail of this superhero costume from top to bottom and on how to purchase such type of costume and accessories that resemble this batman superhero character.

They can go to an authentic shop and speak with the costume experts or specialists. In this way, they can choose from many costumes and follow the instructions of the expert on how to buy one of those costumes.