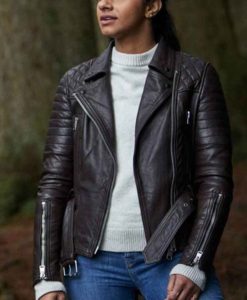 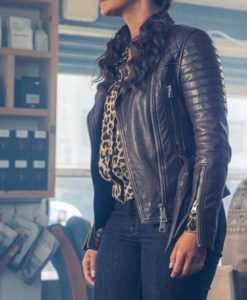 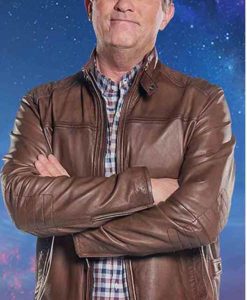 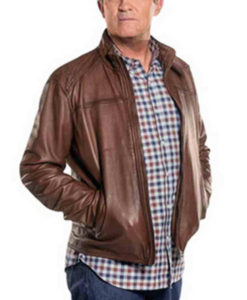 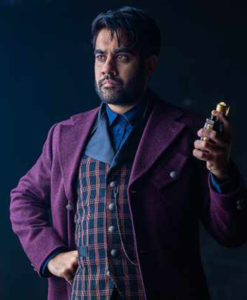 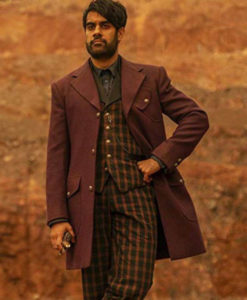 Doctor Who S012 The Master Coat 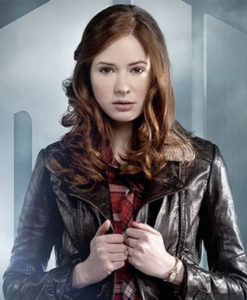 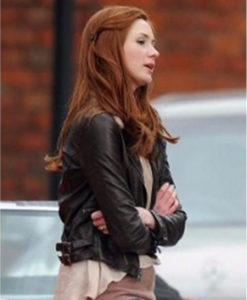 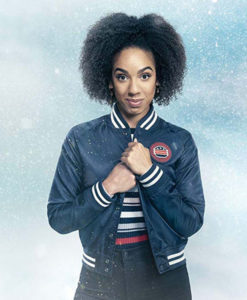 Doctor Who Twice Upon A Time Bill Varsity Jacket 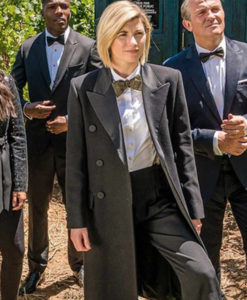 Doctor Who S012 The Doctor Coat 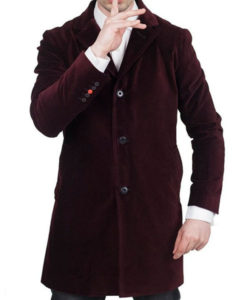 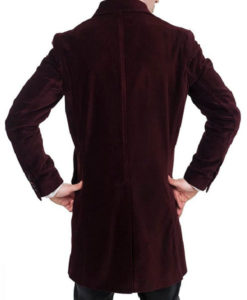 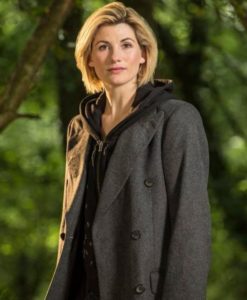 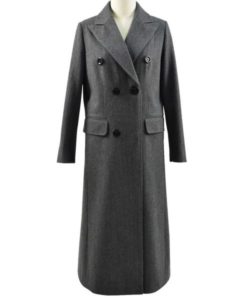 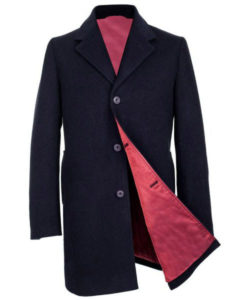 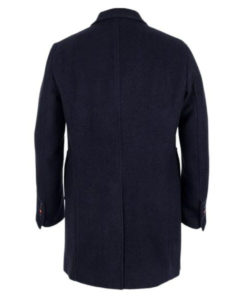 Doctor Who, who? Do not miss out on the most amazing designs ever

Wanted something fresh and unique? We come with all the solutions to your problems. The British sci-fi show revolves around the classic adventures of the ultimate Time Lord, Doctor. TARDIS the infamous time-traveling spaceship the Doctor uses to explore galaxies and times unknown. He is an alien species that shapeshifts into a human-like body. Every geeky science fiction has binged on the BBC tv series that we can not get enough of. The doctor is also a messiah for some, as he has fought enemies of civilizations to protect them in their dire time of need. So, any person obsessed with the British culture Doctor Who is the perfect series to get a sneak peek into the magnificent history and refined culture. The huge cult following of Doctor Who has been craving for some stunning merch.

Even though it is an old series, but the remake is absolutely legendary by Sydney Newman, Donald Wilson, and C. E. Webber. The relaunch of the 1963 to 1989 blockbuster hit series has inspired a wide range of spin – offs, such as movies, books, comics, dramas, series, and much more. The only thing missing was the amazing merch collection that you can find at our website, NYC jacket that screams British zeal. The concept of regeneration and incarnation is the major curveball writers throw our way. Not only does it make us constantly think what the Time Lord has transformed himself into, but can Doctor Who heal himself, normally? The question always lingers among Doc Who fans. A Single narrative is what we get from the life of the same character transforming into many.

Each character adds its unique touch to the narrative, as the 13 actors have made the time-traveling adventures ever so interesting. It is interesting to notice how the first female Doctor Who is played by Jodie Whittaker and never had the fan base gotten to see a gender switch. So, both women and men’s celebrity jacket and coat collection await!

Versatility at its best

Doctor Strange is known for many incarnations that are there for people in their time of need. Changing history with a superhero attitude, embrace with open hands the awesome Doctor Who collection we have in store for you! Each streetwear has been handcrafted to fit you in the most flattering way. Thus, if you wanted to enhance your street presence order your Doctor Who Twice Upon a Time, Bill Varsity jacket. The varsity jacket is one edgy and cool clothing that never goes out of style regardless of time, realm, or space. It gives you the confidence boost you needed to restart your day with a positive attitude like Doctor against your enemies.

The badass enemies of Doctor like Master, Cybermen, and Daleks too have a magnificent sense of style over the numerous timelines they have traveled in search of Time Lord. The magenta Mater Coat has been manufactured to utter finesse from season 12 of Doctor Who. Pair it with pleated pants or just your regular khaki dress pants and rock your lapel style collar. These topnotch merch products bring the bold back to your dull wardrobe, as they are filled with color and print. Any diehard fan of Doctor Who would be lucky to own their very own 12th Doctor Who viscose lined coat. So, what are you waiting for? Bless your wardrobe with the first female Doctor Who trench coat available in grey.