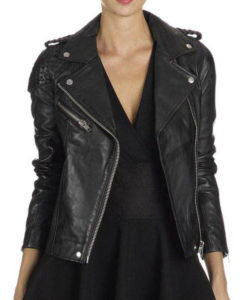 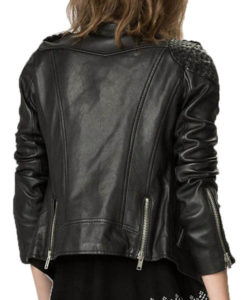 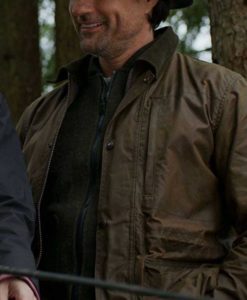 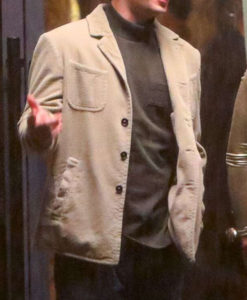 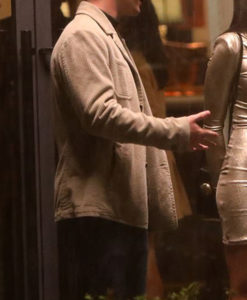 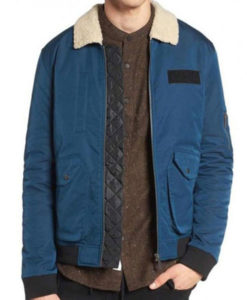 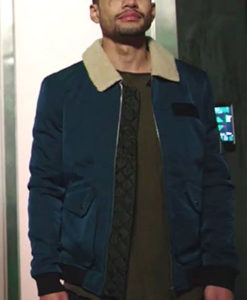 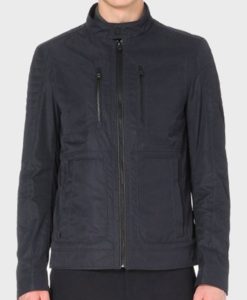 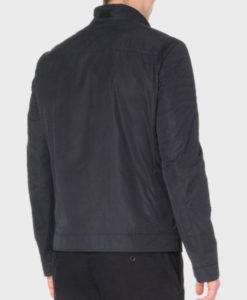 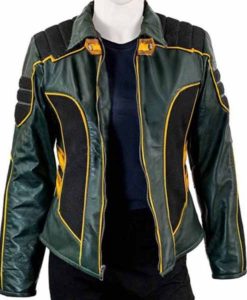 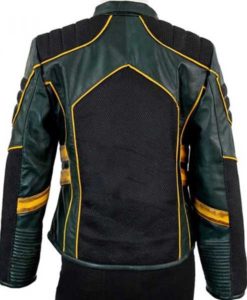 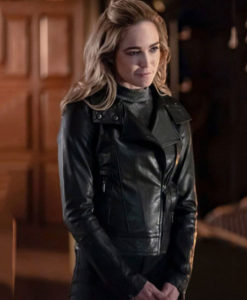 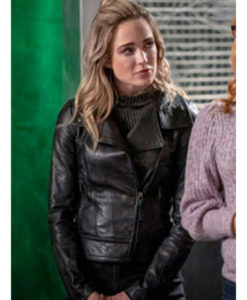 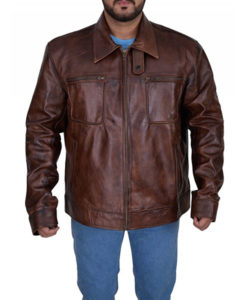 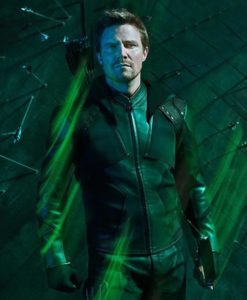 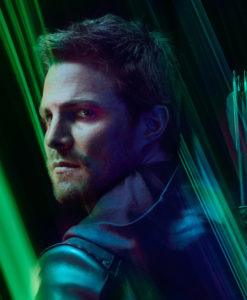 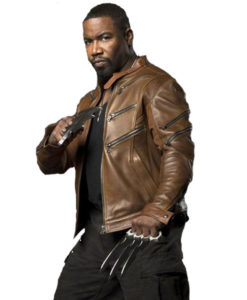 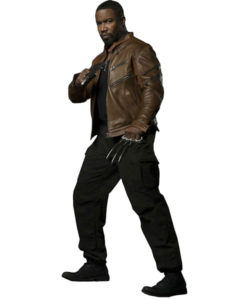 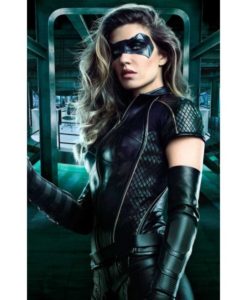 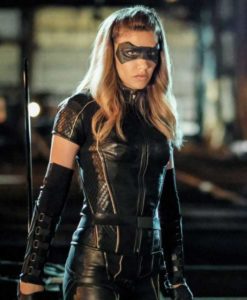 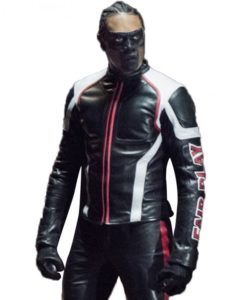 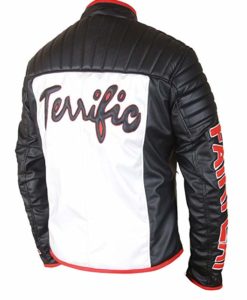 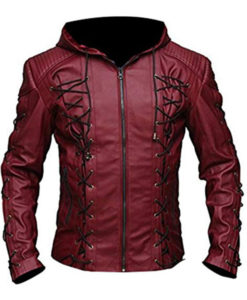 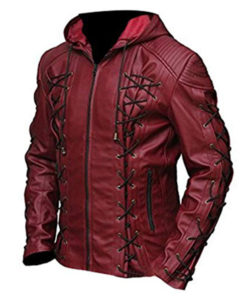 The superhero with style and passion

The heartthrob Stephen Amell has won hearts with his rock-hard body and his sensitive side that he shows in his acting. No one other than him could have portrayed Arrow. A survey shows how young adults and teens relate to arrow more than any other superhero in the current TV series era. So, the Oliver Green superhero that comes from a wealthy background. Inspired from the DC Comic world, Arrow has been depicted to be the dedicated and enthusiastic superhero with his Oliver Green Queen in crime-fighting. A great personality topped up with a high – end fashion makes us fall in love with Stephen Amell’s character, Arrow even more. The weapon that he is famous for using is his bow and arrow that he has been training since he was a kid.

Full of zest and charisma with a positive attitude the playboy millionaire rocks one of the chicest and bold leather jackets, yet to be created. Thus, what are you waiting for? Get your very own Arrow merch from NYC Jackets. Each item has been handcrafted to give you an Arrow like physique and confidence that can be seen from mysterious islands in the North China Sea. Our massive collection of Arrow apparel will blow you away and revamp your mundane fashion with a subtle pizazz of Arrow charisma. Wear your armor to take on the dark entities you encounter on a day – to – day basis. Join forces with your courageous sister to fight evil blatantly and paint the world with justice and freedom from unprecedented crimes and delinquencies. A show filled with fighting for justice and an amazing sense of style has gathered a huge fan following.

Arrow Jacket and Hoodie Collection, you had been waiting for!

Be its lead role, Stephen Amell or Katie Cassidy. Each character is equally adored by the fans with the actors giving their best, such as Colin Donnell, David Ramsey, Willa Holland, Emily Rickards, Cotton Haynes, and many others. The personas and on – screen charisma speak for itself. The tv series also takes us into the future where Mia and Willian, Oliver Queen’s kids are shown. It makes fans feel all kinds of ways about the DC Comic universe's future. The award-winning show has gathered many fans that can not wait to get their hands – on the one of a kind jacket, varsity, and coat collection inspired by the celebrities. Thus, if you were in hunt of the perfect celebrity jacket from your newfound DC comic show, Arrow the wait is over.

A superhero jacket is to withstand many years, as each streetwear has been handcrafted from highly durable material while being paired by a soft inner viscose layer to add to the longevity and comfort of your Arrow apparel. The black leather jacket inspired by Oliver Queen is an absolute beauty. It has been in high demand the moment fans laid eyes on the Elseworld black biker jacket from the tv show, Arrow. The embezzlements along with zippers and buckles add character to the leather jacket. You can check out the Arrow Mister Terrific Jacket, or the sensational Black Canary outfit replica curated from leather to snitch in your waist to give you the hourglass figure you wanted! So, what are you waiting for? Get hands – on the killer Arsenal Arrow red hooded jacket manufactured from faux leather.