Loki is a popular television series based on the Marvel Comics character of the same name. The Loki television series has undoubtedly inspired viewers’ desire for luxury and sophistication. Furthermore, Loki Cosplay Outfits have become a fashion trend, and people are looking for them in droves. The majority of fans like to wear a Loki-themed leather jacket, and some even claim that the series has produced some of the best costume designs they have ever seen. Another reason for the show’s appeal is its superb wardrobe, and the designers have managed to draw the attention of a diverse group of fashion fans in one spot.

However, we have seen significant demand for Loki Cosplay Outfits due to the tremendous popularity among spectators. Furthermore, when you watch the series, you will observe a variety of characters dressed in beautiful clothes. Without a doubt, there is a whole wardrobe collection inspired by the show, and the best Loki TVA jackets must be chosen. It’s ideal to choose an outfit that appeals to everyone and enhances your individuality. The Loki clothes must be added to the fans’ wardrobes.

Since the release of The Mandalorian to the recently launched series Loki, Disney+ has undoubtedly provided viewers with sheer fun. These shows managed to entice viewers to read comic books and cosplayers to dress up as the characters in fresh outfits.

Let’s take a look at this article; we’ll tell you everything you need to know about the TV show and show you how to dress up your wardrobe with a Loki variation jacket. 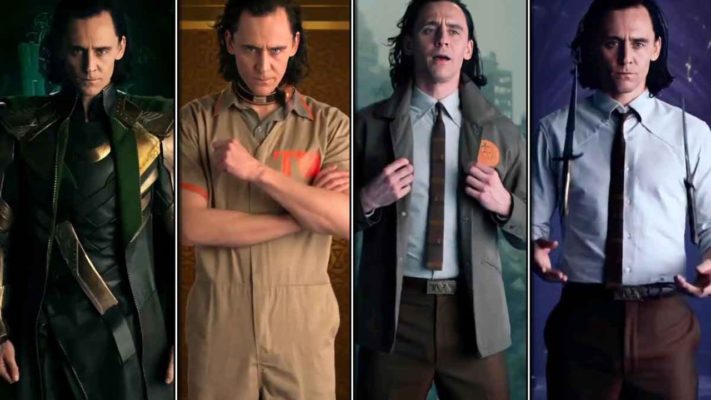 Tom Hiddleston has been seen on TV in a variety of costumes that helped him portray Loki in the 2021 television series, which was set in alternate realities following the events of Avengers: Endgame (2019). He was lying and cheating President Loki, the character created in a Marvel comic book series, mocked the 2016 United States presidential election in one of the episode 5 sequences. In the scene, he was seen wearing this Loki 2021 Tom Hiddleston Blazer and looked gorgeous.

This jacket was worn over a green vest and a white button-down shirt. Loki’s clothing was inspired by comic images for a stylish aesthetic. Designers have employed old textiles to recreate his debut appearance in the 1960s Marvel comics. Hiddleston is a fantastic collaborator, according to the designers: “Because he is well aware of the role, if you give him the tools, he will turn them into Loki.”

The Elegant Jacket is based on the TV show Loki 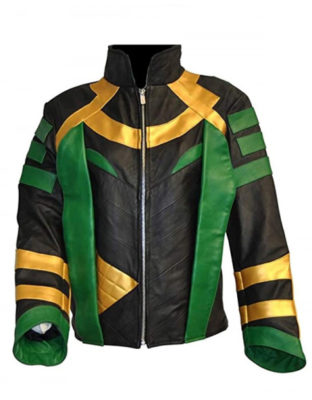 The marvel TVA jacket from the Loki series is undeniably stylish. It’s not simple to come up with this lovely jacket idea, and the Loki series has given us some of the best wardrobe inspiration. Fans have also praised Tom Hiddleston’s costume, which he put a lot of effort into portraying Loki. The Loki TV series features numerous characters and much magnificent clothing, but Tom Hiddleston’s elegant jacket is the most popular in the series. Because of his Loki variation cotton jacket, Loki’s character has a beautiful aspect. This jacket will look great in your winter wardrobe. You may also wear this jacket to both informal and formal gatherings to make an impression. 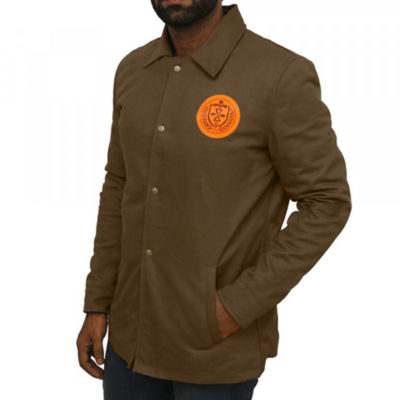 This marvel TVA jacket is a stunning outfit for emulating Loki’s style. Furthermore, this Loki variation jacket is great for Loki cosplay. The majority of admirers adore it and regard it as the most authentic of all the outfits. However, the essay does not end there; further on, we will provide you with costume ideas for Loki. Continue reading this post for more information about Hiddleston’s Loki Variant cotton jacket.

Prepare for themed parties by dressing up as Loki

Without a doubt, there are numerous trends in the cosplaying field, but cosplaying as a Marvel superhero has become a top trend in recent years. Most superhero cosplayers throughout the world love to dress up as Loki and replicate Tom Hiddleston’s style. The Tom Hiddleston Variant cotton jacket from the Loki series has been praised by fans as a must-have item for dressing yourself in Tom Hiddleston stylish manner.

Furthermore, fans of Tom Hiddleston’s attitude and numerous clothes like cosplaying as him. You can now realize your goal to dress like Loki by purchasing the Tom Hiddleston Variant cotton jacket from William Jacket at an incredible discount. So, dress up in this outerwear and make a statement on the occasion.

Loki fans can finally live out their fantasies of imitating Loki 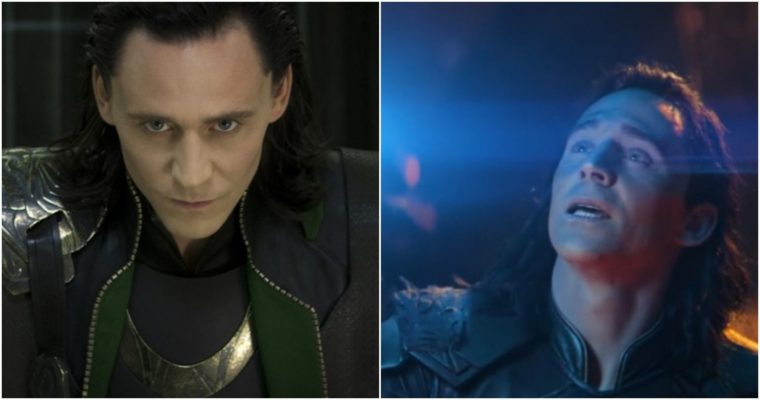