Neo (born Thomas A. Anderson, often known as The One, which is an anagram for Neo) is a fictional character and the protagonist of the Wachowskis’ Matrix franchise. In the movie, he was played by Keanu Reeves as a cybercriminal and computer programmer, with a cameo appearance in The Animatrix short film Kid’s Story. Neo’s voice was performed by Andrew Bowen in The Matrix: Path of Neo. Reeves returned to The Matrix Resurrections in 2021, sporting “his iconic John Wick appearance,” according to Vulture.

Neo was named the 68th Greatest Movie Character of All Time by Empire magazine in 2008… Neo is also an anagram of the word “one,” alluding to his destiny as The One who would bring peace. It’s been suggested that the character’s name was inspired by a nightclub in Chicago. Neo is regarded as a superhero.

To construct high-end costumes for ‘The Matrix,’ costume designers had to cut corners

The Matrix showrunners didn’t have a big budget to work with because the movie wasn’t projected to be a big hit. As a result, the costume designers for the picture had to make do with what they had, which wasn’t usually much.

Even though Kym Barrett, the principal costume designer of The Matrix, had no idea the film would be as successful as it was, she revealed to Glamour that she had a specific purpose in mind when designing the looks: “I was attempting to create a tale about what it would be like to live in that universe.” I never had a firm date in mind for when it would be set, but I wanted it to seem like it was in a world with more possibilities, and we are now in that world.”

Barrett made the most of the materials she had at her disposal to give the characters unique looks, such as substituting stretchable PVC for considerably more expensive leather. She also looked for end rolls of designer fabrics to save money, sewing together various pieces to create whole outfits on a shoestring budget. 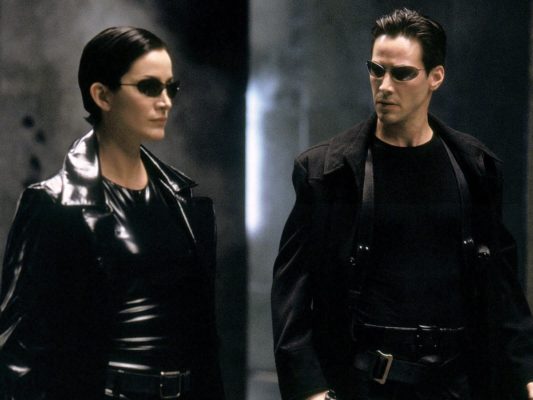 “The slow-motion action, the applications of new technology, the special effects, and the outfits, even the villains with their narrow ties, terrible suits, and odd sunglasses — you see that around as an influence,” says well-known graphic designer Stefan Sagmeister.

It’s no surprise that The Matrix, with its odd theme and unique costume design, has remained a cultural force to this day, with fans all across the world imitating the characters and donning their long trench coats and tiny sunglasses year after year. 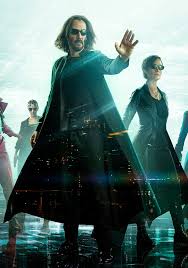 Neo became a sensation for everyone in no time and everyone wants to adopt his style so that they can look smart and heroic in their way. In this article, we will tell you how you can dress Keanu Reeves’ Matrix Costume.

By including this long-length trench coat in the Neo Costume, costume designer Kym Barrett ensured that Neo’s clothing stands out. This stylish black Neo coat is crafted from high-quality sheepskin or imitation leather. It has intricate stitching, a stand-up collar, a button clasp, and open hem cuffs, making it a stunning addition to your wardrobe.

The Neo Costume was given an aesthetic touch by the thin-framed and slim sunglasses. They are particularly durable because they have a metal wireframe. 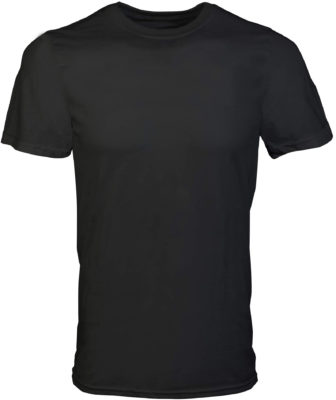 The Neo Shirt is a t-shirt with a round neck. It is made of high-quality cloth and can be washed either by hand or by machine. Even after numerous washing, the rich dye ensures that the t-shirt retains its beautiful pitch-black color. 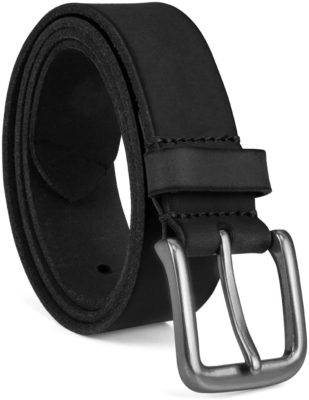 The Neo belt, made of genuine leather, instantly makes a casual design statement to any ensemble. Its single pin zinc alloy buckle makes it simple to put on and take off.

The Neo Pant is the next item in the Neo Costume. Its fabric is a blend of cotton and polyester, making it both comfortable and long-lasting. Two slash pockets and adjustable waist tabs are included.

The Neo Gun Machine is an intriguing item that comes with the Neo Costume. It has realistic shot sounds, flashing lights, and spin action and is available for a very low price. The firm has added roughly 8 bullets and 3 AA batteries to make it even more fascinating. It’s also heat and pressure-resistant. 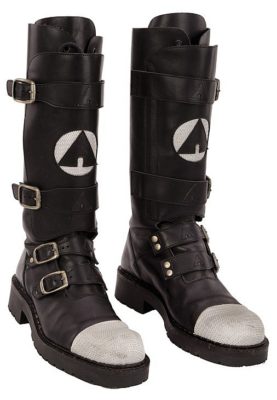 The Neo costume is elevated by knee-high Neo boots. It has a sophisticated style because of its small heel and round-tip front. They have an oil-resistant outsole and a cushioned insole.